Pembina has acquired the interest in the project, which was previously held by Pacific Traverse Energy (PTE) and Delfin Midstream.

The Cedar LNG Project (Project) will be the first Indigenous-majority-owned liquefied natural gas (LNG) export facility in Canada, which provides unprecedented opportunities for the Haisla Nation and the region.  Located on Haisla Nation-owned land in Douglas Channel, the Cedar LNG Project will receive natural gas through the Coastal GasLink pipeline system, which is already under construction, and will be powered by electricity from BC Hydro, which will make Cedar LNG one of the lowest carbon intensity LNG facilities in the world. 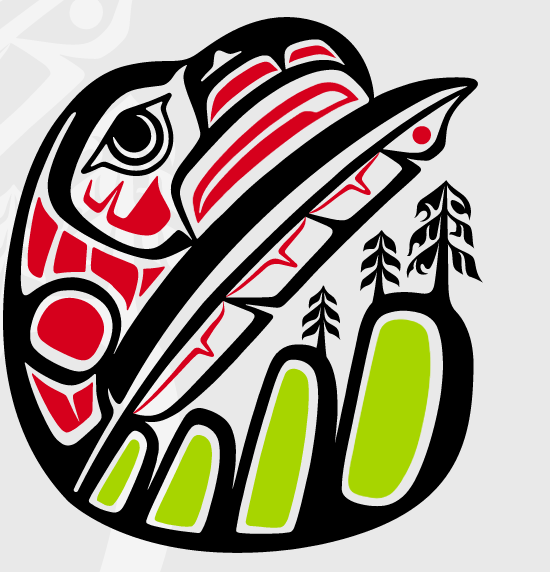 As our new operating partner for the Cedar LNG Project, Pembina will be responsible for pre-construction, construction and operation of the facility.  Pembina, which is based in Calgary, Alberta, has been servicing North America’s energy industry for more than 65 years.  The company owns pipelines, gas gathering and processing facilities, and has a growing export terminal business including a propane export terminal in Prince Rupert that went into service in April 2021.

“It’s been a privilege to work with the Haisla Nation over the last few years on this historic Project,” says Zachary Steele, CEO, Pacific Traverse Energy and outgoing CEO, Cedar LNG Project. “Our approach has always been to design a project that fits into the local community and environment. We are proud to have partnered with the Haisla Nation to help advance a Project that is consistent with their values of social and environmental accountability while creating long-term prosperity for the Nation and the region.”

As part of the new partnership agreement, Pembina has acquired the interest in the Project, which was previously held by Pacific Traverse Energy (PTE), a Vancouver-based energy infrastructure development company and Delfin Midstream, an LNG export development company specializing in low-cost floating LNG technology, with offices in Houston, Texas and Oslo, Norway.  PTE and Delfin Midstream have helped to advance the Project through the preliminary engineering stage and work currently underway as part of the Project’s environmental assessments by both the governments of BC and Canada.